As promised, I’ve got photos of my newest jewelry up in Etsy. There are two styles of dichroic earring studs (one is shown below) and some sea/beachy necklaces. Apparently I have been on a bit of a blue kick!

I make the dichro in England; I made this batch last August and I’ve only now gotten around to gluing the jewelry findings on and getting them listed! Tsk tsk! But that’s one reason I wanted to get them on Etsy, to see if y’all like them and if I should make more colors while I’m there.  Feel free to comment below about that  =)

In other news, since I’m planning no more posts until I’m back from England, please note that the preorder for the Meeple dishes and coasters will close on August 4th. I had originally thought to leave it open a couple extra weeks, but I have to plot out my kiln space and days for firing (and make sure I’ve got the right supplies on hand) so that’s why I had to move up the deadline.

Thanks to everyone for the comments in the last poll, and the preorders (and orders) on Etsy. It’s been a great year so far, and I’m looking forward to Essen and seeing many of you there! Until next time, I leave you with Gert–nose to the grindstone, er, laptop. 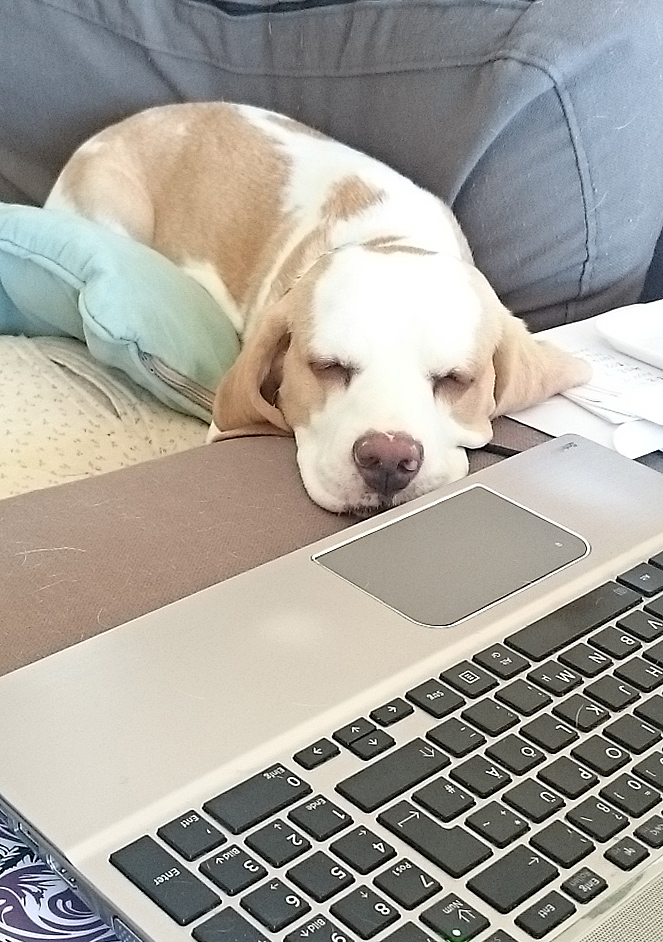